At March and Ash, we are committed to providing high-quality cannabis products that are safe for our customers, safe for California wildlife, and safe for the environment.

There is a growing concern in California over the illegal cultivation of marijuana on public and tribal lands. Specifically, the impact this cultivation has on the surrounding ecosystems, endangered species, and the environment.

At March and Ash, we are committed to providing high-quality cannabis products that are safe for our customers, safe for California wildlife, and safe for the environment. 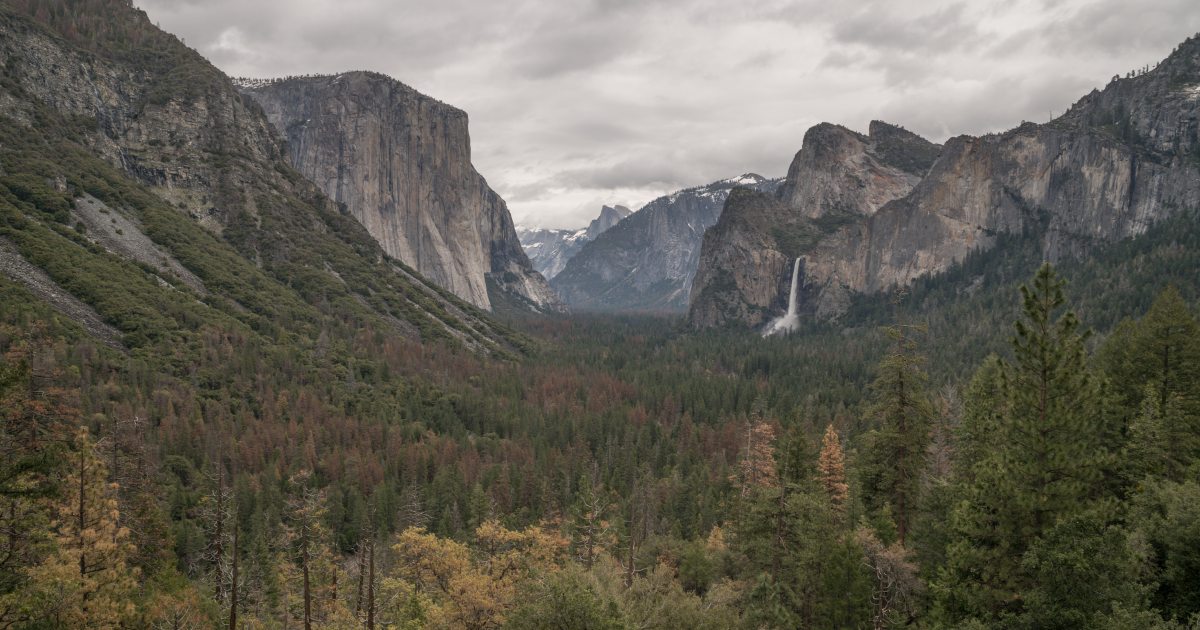 Why The Concern in California?

Many people may not know that though marijuana cultivation is now legal in many areas of California, trespass cultivation still occurs on federal and state-owned land as well as sovereign tribal territory.

Public land makes up a considerable portion of California, as the federal government alone owns nearly 46% of the state’s land. Most of this public land is not designated for crop growth of any kind and is inhabited by a rich diversity of California wildlife.

The problem, according to ecologist Dr. Mourad Gabriel, is that when marijuana is illegally cultivated on public land, often by organized drug cartels, banned pesticides and poisons are used. This threatens the safety of local wildlife.

Dr. Gabriel uses the Fisher, an endangered carnivore the size of a common house cat, as an example. What he discovered is that the Fisher population in Yosemite National Park was being threatened by rodenticides (rat poison) discarded with unwanted food.

His extensive investigation found that 79% of this endangered species’ population was exposed to dangerous toxins like rodenticides as a result of sites that were being used for the illegal cultivation of marijuana.

A couple of facts Dr. Gabriel wants people to consider on how widespread this issue is for California wildlife:

Dr. Gabriel says that while not every endangered species in California is affected by illegal marijuana cultivation, a majority are or at a high risk.

Not only is the local wildlife threatened or pushed out of its habitat, but the exploitation of natural resources in these areas affects hikers, mountain bikers, campers, bird watchers, and in the case of tribal territory, the sovereignty of that tribe’s land.

It also poses a risk to members of our community should people buy from an unlicensed source that uses banned poisons and pesticides. 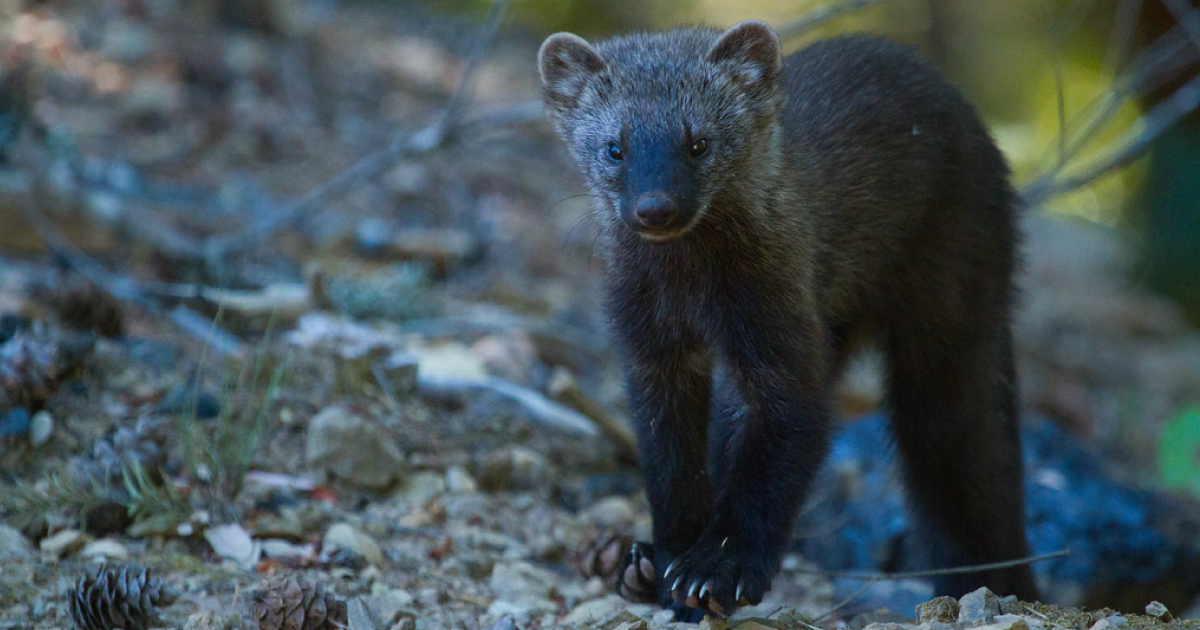 At March and Ash, we place a top priority on the safety of our customers. All of our products are sourced from licensed, permitted growers, and have been properly tested before reaching our shelves.

A commitment to buy legal marijuana not only ensures the safety of our community, but helps keep our state’s vibrant wildlife population safe and protects California’s beautiful natural resources.