Know the risksassociated with cannabis
Free delivery, minimumsstarting at $30

Cannabis for Sleep: Here's What You Need to Know

Let’s take a look at how cannabis can be used as a supplemental wellness tool for sleep, and some products that you can try today.

One of the most common wellness uses for cannabis and CBD is as a sleep-aid or relaxation tool. Many products, in fact, are tailored to target both. Let’s take a look at how cannabis can be used as a supplemental wellness tool for sleep, and some products that you can try today!

Lack of sleep can have a big impact on a person’s physical and mental health. In fact, almost half of the US population experiences symptoms of a sleep disorder. Marijuana is known to cause a state of relaxation and drowsiness, but does it actually help improve sleep?

With the aforementioned research in mind, let’s take a look at some factors to consider when you want to use cannabis as a sleep aid.

Which cannabis strain is best for sleep?

While most people associate indica-dominant strains as the most relaxing or sleep-inducing, it may not always be the case. Choosing a cannabis product for sleep based on indica vs. sativa should not be the sole basis of your decision.

This may take a little bit of personal research, but take note of which strains have successfully eased you into sleep in the past. Consider THC (tetrahydrocannabinol) and CBD (cannabidiol) levels, as well as terpene profiles – all play a significant role in how a person individually reacts to marijuana. 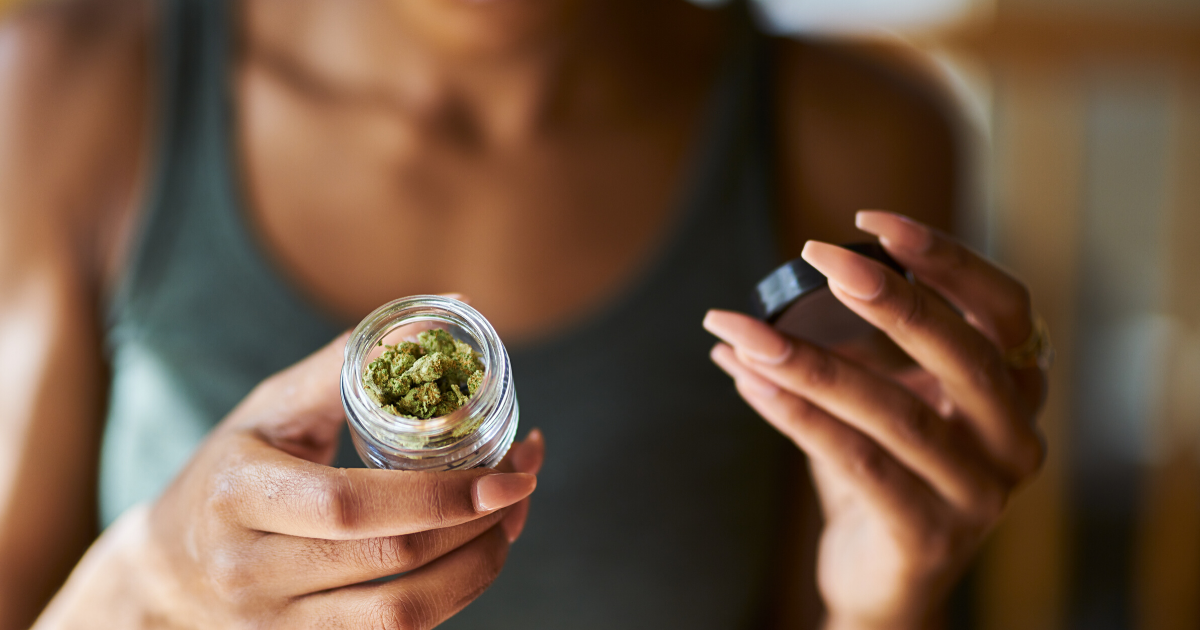 What is CBN? Can CBN help you sleep?

Another cannabinoid that appears to have powerful sedative effects is CBN or cannabinol. In fact, we are seeing more and more products hitting the market with CBN as a listed, advertised ingredient. CBN is a non-intoxicating compound that occurs naturally and becomes more prominent as cannabis ages.

Did you know that there are over 100 cannabinoids found in the cannabis plant?

THC over time, or when exposed to heat and oxygen, converts to CBN. While consuming older cannabis might not be the most attractive option, some people seek it out to receive the benefits of CBN. CBN may also be directly extracted from cannabis.

Learn more about CBN and its potential benefits for improved sleep and reducing chronic inflammation. 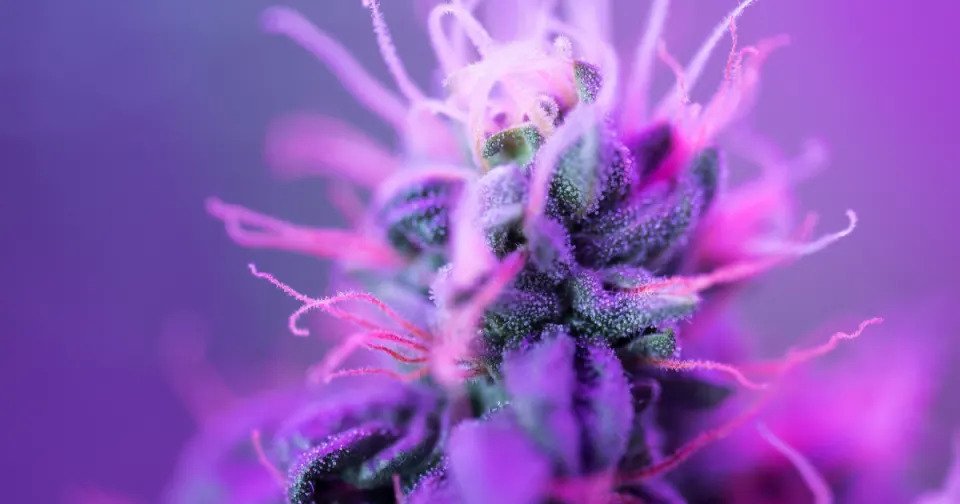 Smoking cannabis, whether flower, vape or concentrate, are methods to consider when you want to feel the effects quickly. For those who may not want to eat or smoke cannabis, sublingual tinctures offer another fast-acting way to feel the effects of cannabis. Tinctures may also be added to foods such as a caffeine-free tea before bedtime.

As the legal cannabis market continues to grow, so too does its product offerings.

Looking for a deep dive into the differences between inhaling or eating cannabis? Learn more. 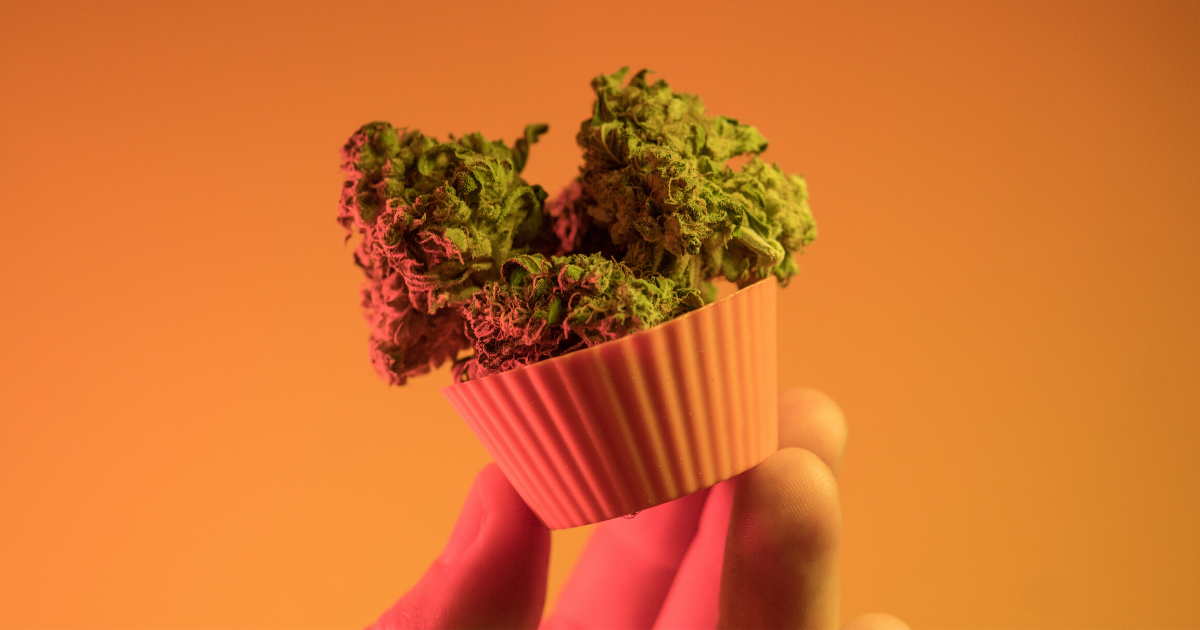 Many people reach for edibles or capsules when they want to experience the effects of cannabis for a longer period of time, which is why gummies and edibles marketed for a good night's sleep make sense. However, edibles typically take longer than other methods for the effect to kick in.

The market has adapted and some fast-acting gummies for sleep have since been created. For example, Kanha's Nano Gummies take just 10-20 minutes on average to onset. Plus, bonus points for our vegetarian friends – they make vegan gummies too.

Edibles are great for beginners because they take the least amount of work to begin consuming.

Check out more of our recommendations for cannabis and CBD beginners here. 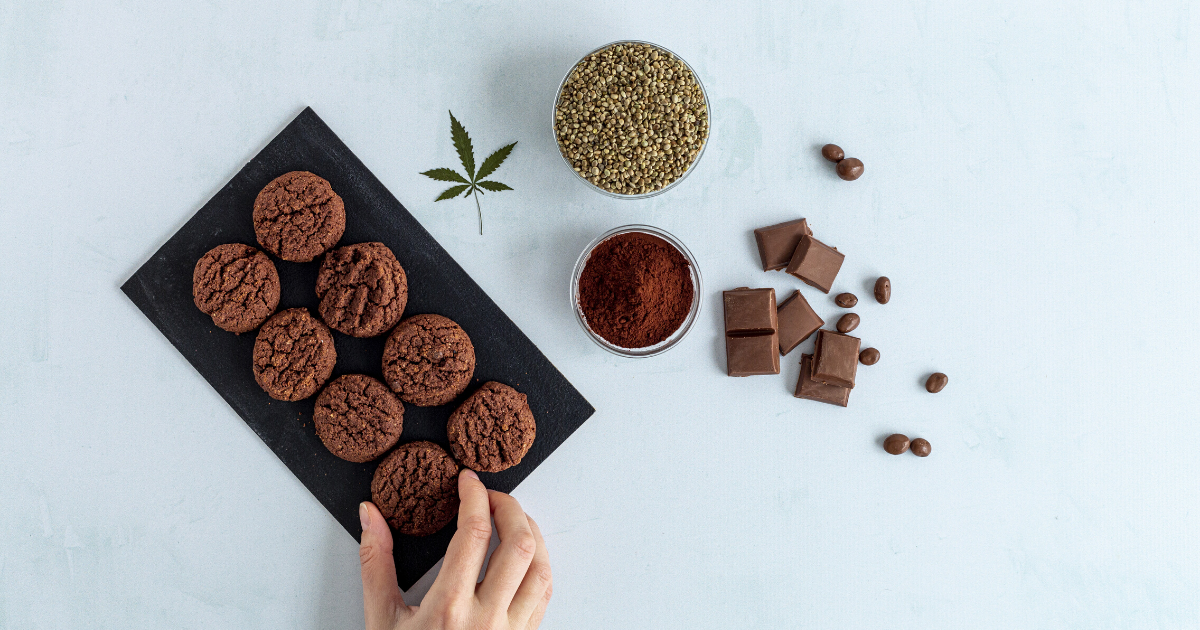 It is important to consult with your medical doctor before consuming cannabis if you take any other medications, as cannabis may interact with your body differently. This article is not meant to serve as medical advice, but rather provide information about the purported effects of cannabis as it relates to sleep.