What are terpenes and why are they important?

Do you enjoy the aromas and scents of cannabis? Terpenes are aromatic oils that are responsible for giving cannabis that skunky smell or sweet, fruity taste.

Do you enjoy the aromas and scents of cannabis? Terpenes are aromatic oils that are responsible for giving cannabis that skunky smell or sweet, fruity taste. However, cannabis isn’t the only plant that contains terpenes, in fact, they are naturally occurring in many plants and flowers such as mangoes, lemongrass, pine needles, cinnamon, basil, rosemary, and peppermint to name a few. It is believed that terpenes developed in these plants as a way to attract pollinators.

More than 100 different types of terpenes have been identified in the cannabis plant. It has been suggested that terpenes play a significant role in differentiating the effect of various strains, but more research is needed to understand how and to what degree.

Have you heard about the entourage effect? The entourage effect is the concept that molecules that occur together in nature produce better effects when taken together, rather than taken alone. This is where cannabinoids and terpenes found in cannabis come into play. Even though CBD, THC or terpenes can work alone for some conditions, certain patient-based studies have revealed that they often create better results ingested together.

Read on to learn about the three most common terpenes found in cannabis.

Myrcene is the most prevalent terpene found in cannabis and often smells earthy and musky, resembling the scent of cloves. Myrcene may be useful in reducing inflammation and chronic pain. Strains that are rich in myrcene include OG Kush, Blue Dream, Tangie or Apple Fritter. 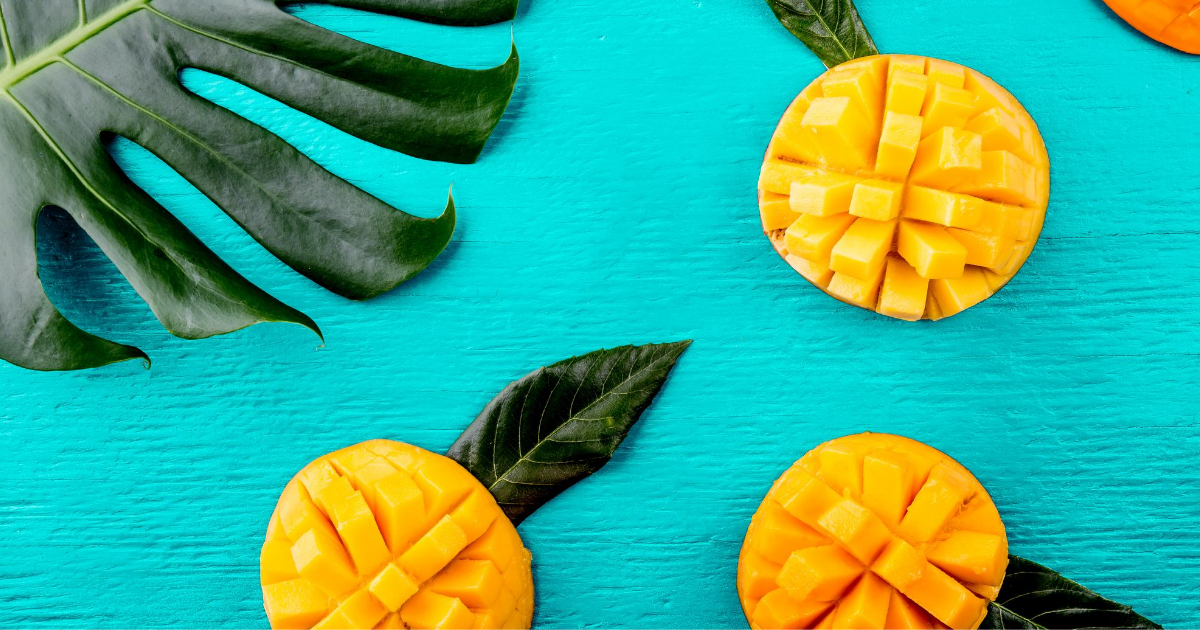 Limonene is the second most common terpene found in cannabis and can also be found in the rinds of citrus fruits such as lemons or oranges. Limonene is versatile and often a common ingredient in personal care or cleaning products. It is believed that cannabis strains with high contents of limonene may help with anxiety relief. Do-si-dos, wedding cake, tahoe OG and pure kush are among but a few strains that contain limonene. 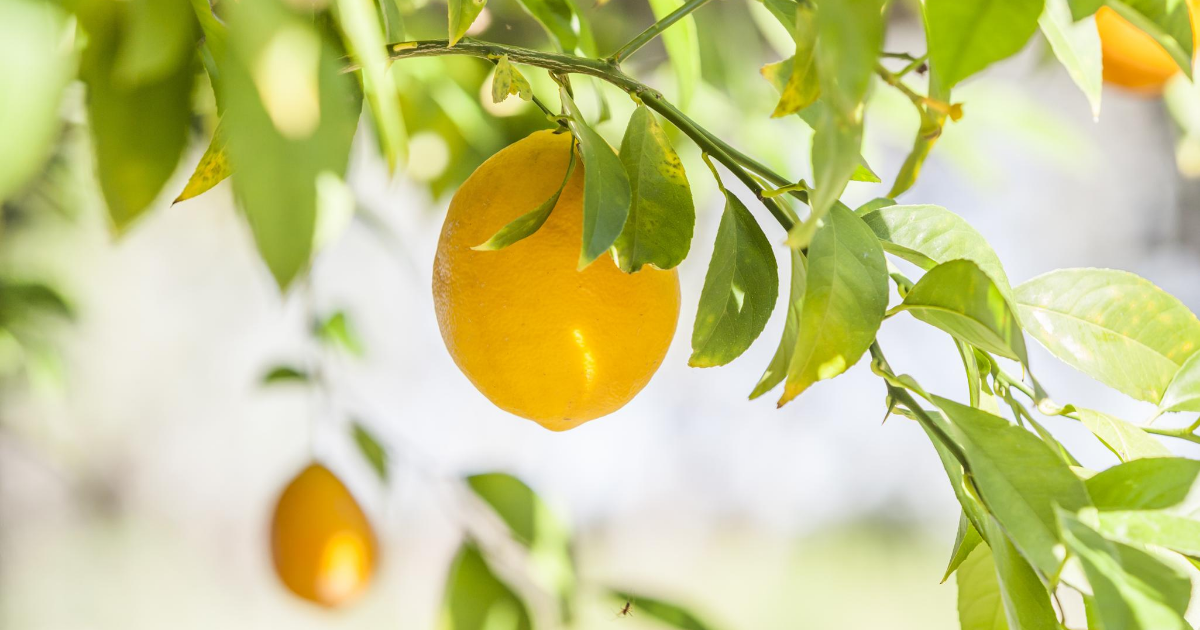 Caryophyllene is a terpene with spicy notes that can also be found in black pepper and cinnamon. This is the only terpene known to directly activate cannabinoid receptors in the body, leading some to believe it can help with chronic pain and anxiety. You may find this terpene as an ingredient in anti-inflammatory topicals and creams. Caryophyllene can be found in cannabis strains like original glue, girl scout cookies, sour diesel and chemdawg. 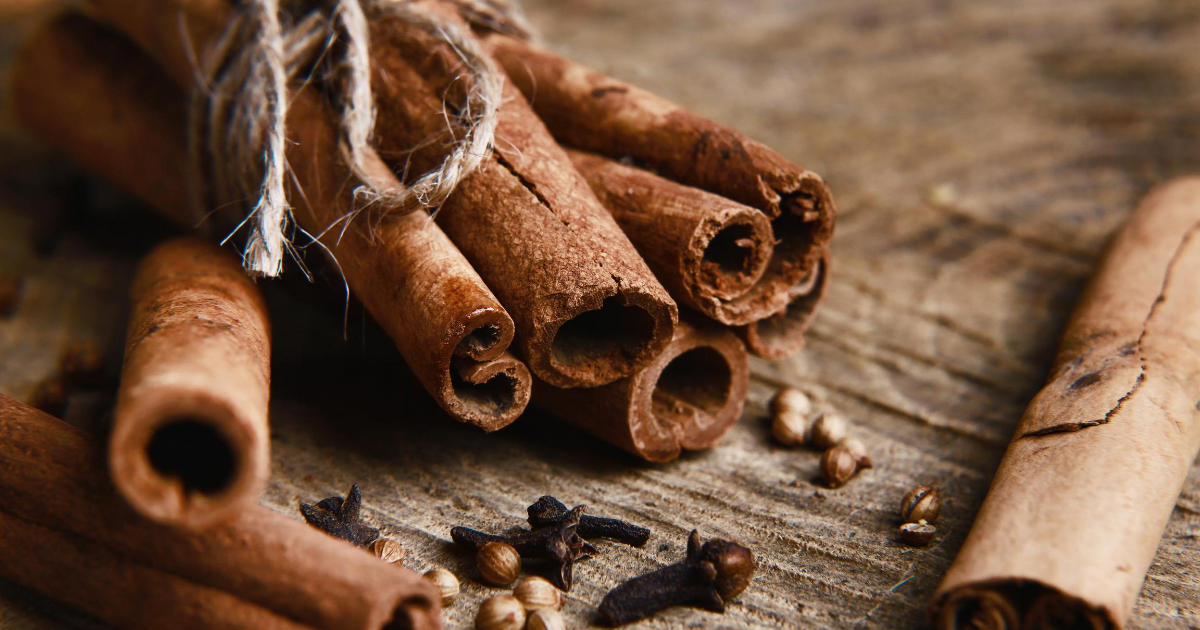 As we mentioned, there are hundreds of naturally occurring terpenes in cannabis, so here’s a few more that you might hear about.

Humulene takes on a subtle spicy and earthy aroma, and is naturally occurring in other plants such as basil, clove and hops, a cousin of cannabis. Dissimilar to other terpenes, Humulene can work as an appetite suppressant. However, like other terpenes it also encompasses antibacterial and anti-inflammatory properties.

Commonly used to reduce anxiety or stress, as well as to elevate mood, the cannabis terpene Linalool is also found in lavender, coriander and other herbs. Linalool has been used in medicine for centuries as a natural anti-inflammatory, anti-epileptic and anti-microbial remedy.

As you may guess by the name, pinene is the very same terpene that gives evergreen trees their distinct smell. You’ll also find pinene in parsley, dill, basil and rosemary. This cannabis terpene is thought to increase mental focus and energy, and can be used topically as an antiseptic. In conjunction with THC, pinene appears to act as a bronchodilator, opening up airways at low exposure levels to help conditions like asthma.

In conclusion, while the differences between terpenes may be subtle, they are not unimportant. The various characteristics have a powerful effect on the medicinal value of any given plant, including cannabis. Cannabis growers know this and through careful cultivation techniques, the medicinal potential of cannabis is immense.