Purple City Genetics & their Journey to the Modern-Day Cannabis Industry

Purple City Genetics made its way into the cannabis community in 2008 and has since been one of the most innovative growing companies in the industry. - Written by Kim Carreño

Purple City Genetics (PCG) was established in the United States in the San Francisco Bay area. Since then, PCG has adapted its breeding program to keep up with the changes in the cannabis landscape. They now offer seeds and seedlings for larger farms, while still maintaining high standards in their genetics program. 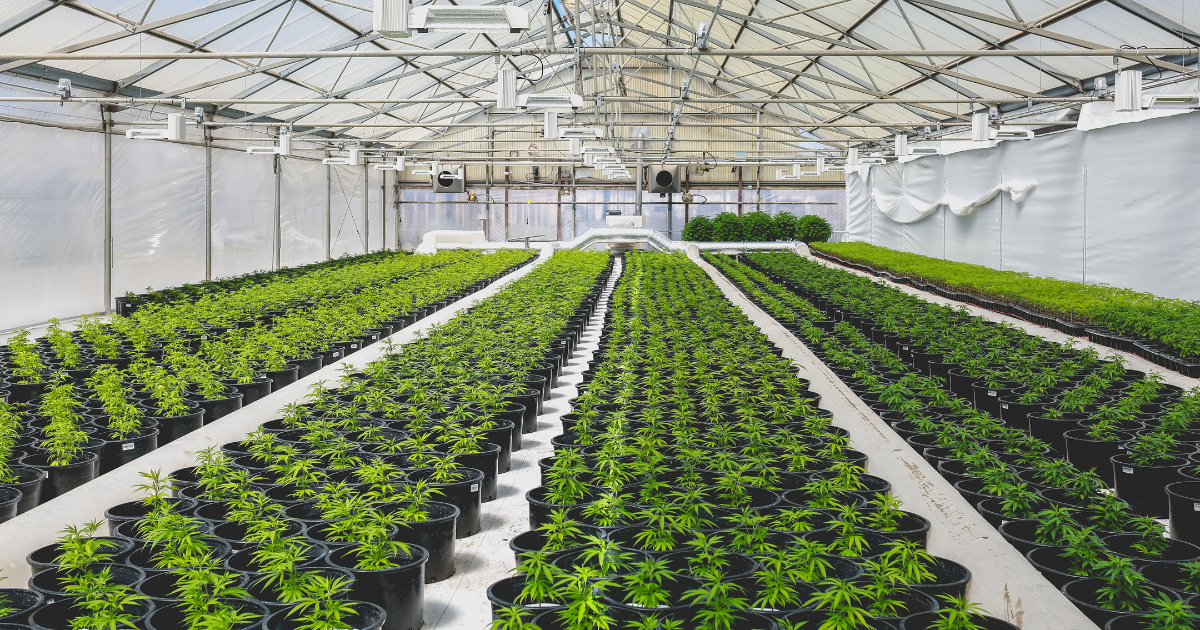 The number of Cannabis cultivars is constantly growing and evolving, as companies and consumers want to grow unique cannabis plants. The best novel phenotypes are selected by PCG without sacrificing quality or expected standards. Every year, hundreds of diverse cultivars are tested from large plant populations before growers and cultivators make their final selection.

Purple City Genetics partnered with Meristematic in July of 2020 to develop and put into play a clean cultivar program that uses proprietary tissue culture to process and rejuvenate mother plants while simultaneously filtering out diseases and pests. All new plant material is thoroughly analyzed, and then sensitive molecular techniques are used to verify that disease-causing organisms are completely eliminated. 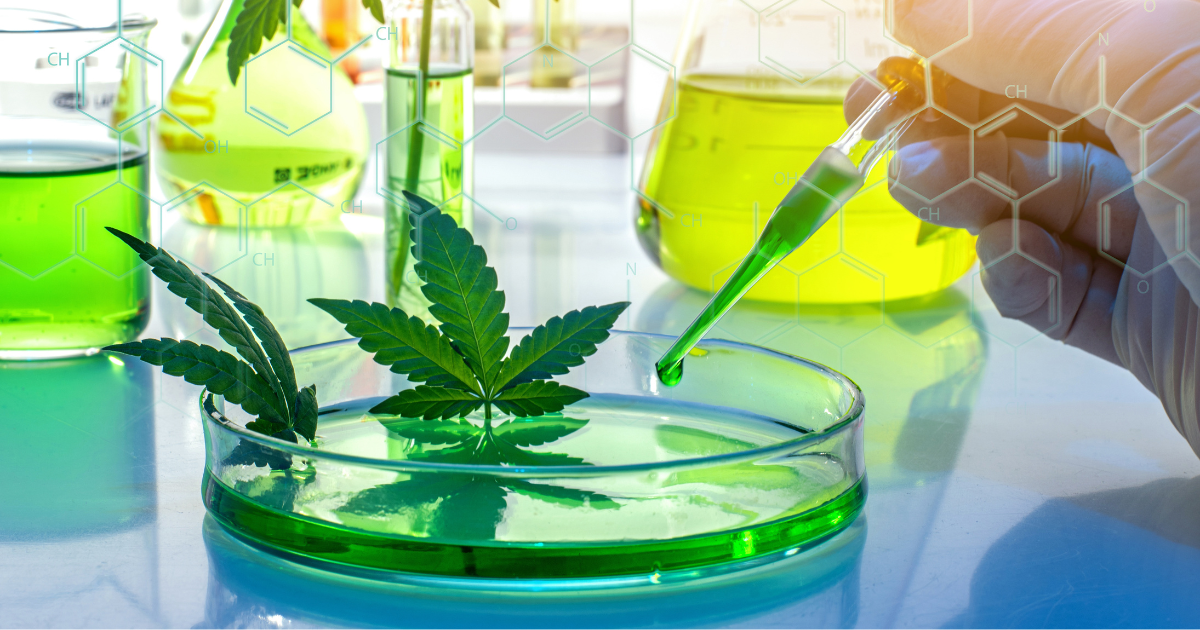 What this does is provide growers with rejuvenated mother stock to improve in-house clone production. This program allows cultivators to enjoy some of the benefits of tissue culture, without building a lab or hiring staff to manage the program.

Purple City Genetics has built labs within their nurseries in order to systematize their testing and cleaning of germplasm. They use well-established tools, but also like developing novel ones. Their integrated lab solves challenges that they face with their own crops. They continue to be on the front lines of innovation by reshaping their collective to align with like-minded scientists, academics, and experts who are also committed to providing the best quality products. 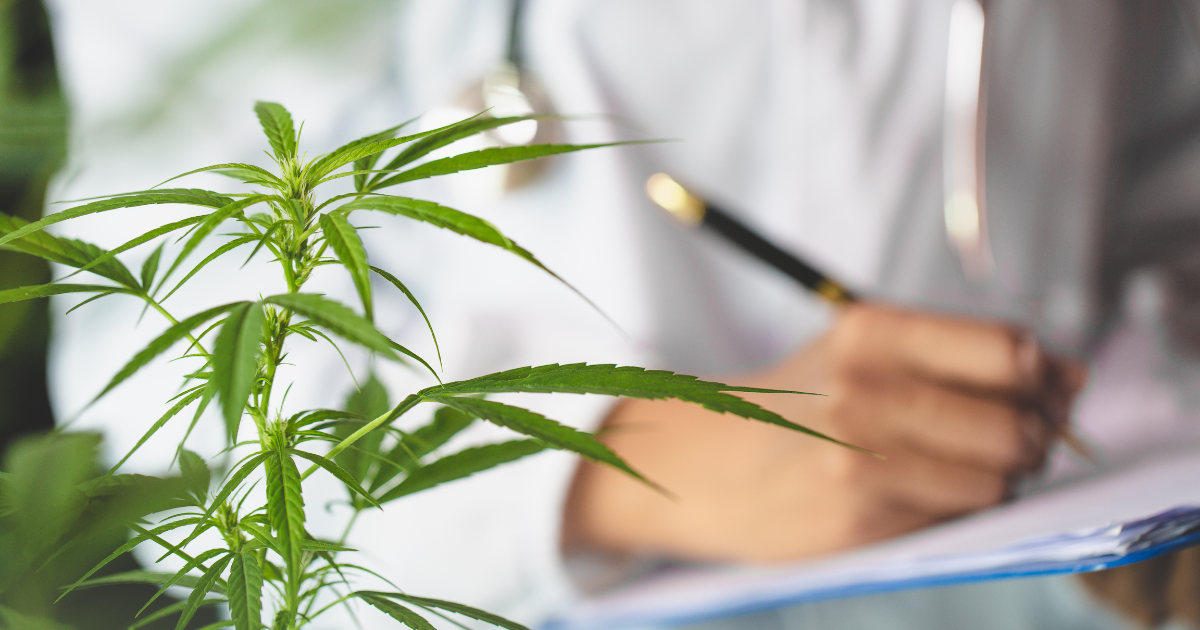 In order to produce healthy cuttings for consumers, they’ve committed to following strict cultivation protocols such as using state-of-the-art technology to track or detect known and emerging pathogens. A good example of this is ensuring that their plants are free of Hop Latent Viroid, which is identified as one of the prime causative agents of replacing one method with another.

Purple City Genetics develops its own molecular assay. This Loop-Mediated Isothermal Amplification, also known as the ‘’LAMP’’ assay, is what allows PCG to do high-throughput testing for their mother blocks from the first formative cut all the way to the harvest point.

As agriculture in the cannabis industry evolves, large-acre farmers have different needs from smaller, craft growers. For example, using clones at scale makes no sense for large farms when compared to the advantages of sowing seeds. PCG offers a variety of seeds including auto-flower seeds and standard cannabis seeds. 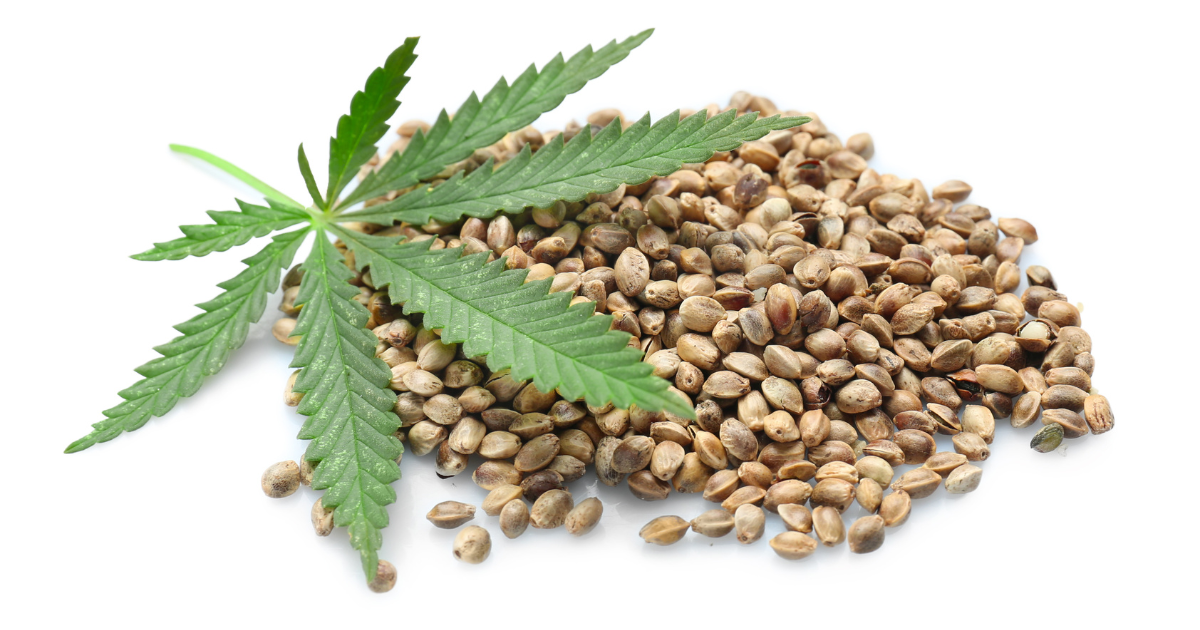 Seeds are less likely to accumulate diseases, are more resistant to pests and environmental fluctuations, and can have stronger taproots, leading to higher yields and more cannabinoids and terpenes. Purple City Genetics provides unique seeds and seedlings to compete intelligently in a cutthroat marketplace.

Traditional growers have always preferred clones over seeds, which is where everything started for PCG. When they produced seeds, it was primarily for regenerating and preserving older stock, but sometimes it was to produce new cuttings or CBD varieties. 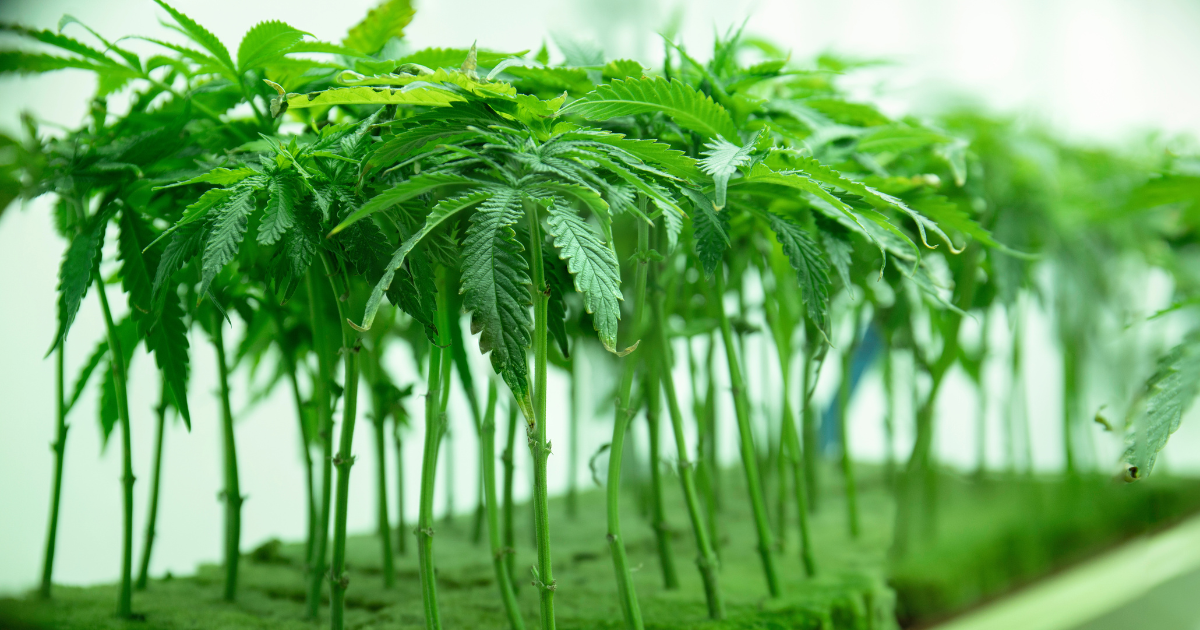 Recently, agronomic production systems have propelled PCG to focus on seeds as starting germplasm for farmers and have shifted its breeding programs to adapt to large-scale production. By breeding cultivars for yields per acre rather than plants per acre, and climates rather than wattage per light, growers can still create resistance to pests and diseases.

Nurseries have always been at the forefront when it comes to dealing with new bugs and pests. Purple City Genetics has worked with farmers for nearly fifteen years to develop standards and operating procedures to maintain clean stock. PCG understands how cultivars can perform optimally and is constantly working to improve standards. 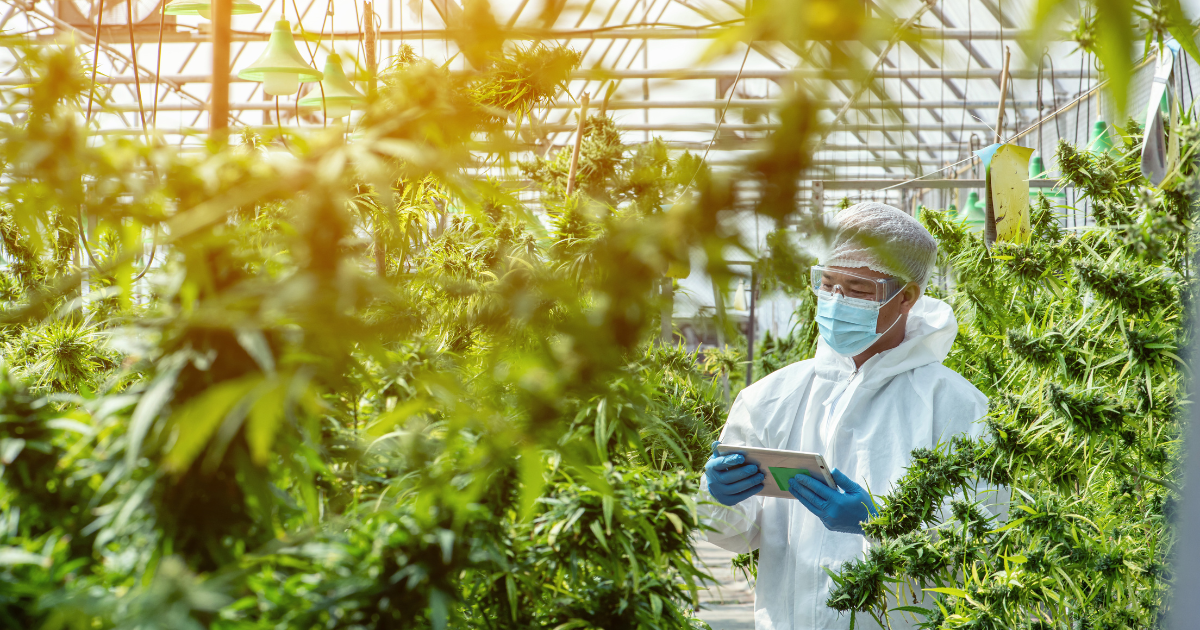 Similar to other plants grown, cannabis is known to be susceptible to viruses. Farmers and cultivators have noticed a decline in the quality of cannabis plants in recent years with symptoms including reduced vigor, smaller leaves, and reduced terpenes and cannabinoids. One of the primary causes of these symptoms is a plant pathogen that crossed over from cannabis' closest relative, hops.

Purple City Genetics has developed a test that detects this pathogen, called Hop Latent Viroid or HpLVd, using a well-established method called Loop-Mediated Isothermal Amplification (LAMP). The only downside is that the test requires a PCR machine, which is not ideal for high-throughput applications requiring immediate results.

Purple City Genetics LAMP assay is easy to use and can have a rapid turnaround, allowing screening of every plant in their nursery multiple times throughout its lifecycle. The future of the cannabis industry should consider using PCG’s best practices and harness scientific tools developed for modern farming, such as PCR-based detection and LAMP.

Purple City Genetics' goal is to learn from the expertise developed over decades of plant science in order to efficiently and accurately screen thousands of plants repeatedly. Whether that be in agronomy or molecular biology. Purple City Genetics is not only utilizing well-established tools but also developing new ones in their integrated labs. PCG is excited to contribute to the scientific knowledge around cannabis while still empowering the cannabis community on a larger scale.

How to Grow Indoor Weed for Beginners

Indoor vs. Outdoor Cannabis: Everything You Need to Know

Tips on Getting Started with your Cannabis Clone